On the third Sunday in Advent – exceptions confirm the rule as far as the date is concerned – our third and thus last concert of a year takes place. We start rehearsaling the works at the beginning of September, but at the beginning of the school year at the latest.

Here you can listen to audio samples 🙂

Already during the final rehearsal both works were an incredibly intense sound experience! In the evening, the festive lighting in the church interior emphasized the solemn, Christmassy atmosphere.

Enrico and Martin make public plans for the future 🙂

2015: 60 years of town twinning between Stuttgart and Cardiff

In 2015 we received a visit from the Cardiff Bach Choir. In the course of only two rehearsals, our conductor Enrico Trummer succeeded in selecting from two musically completely different 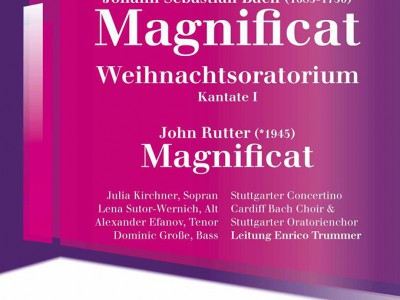 singing groups to form a homogenous sounding choir. Together with the musicians of a large orchestra up to 130 people played on stage. There is an informative film about this memorable event in our media library or on youTube! Our second joint concert took place a few months later in May 2016 in Cardiff and was dedicated to Welsh composers. 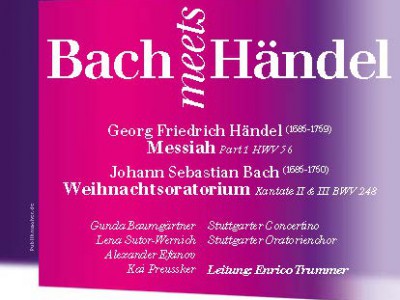 Fortunately, Michael Alber, who is very renowned in the choral and musical world, could be won over for the musical direction of the Christmas Concert 2014. He stood in for our suddenly seriously ill conductor at extremely short notice – only two weeks before our concert date – and thus saved our concert. Such a helpfulness is not a matter of course and we will keep him and his work with us in grateful memory. 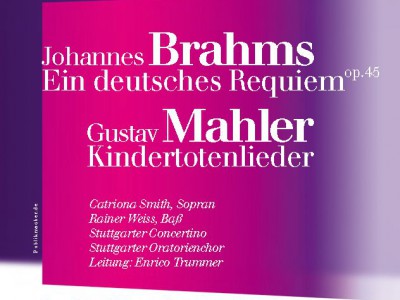 Due to the chosen concert program there was no Christmas concert this year! However, our audience got “more than indemnified”.

Further concerts in November or December: